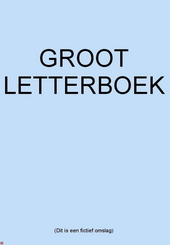 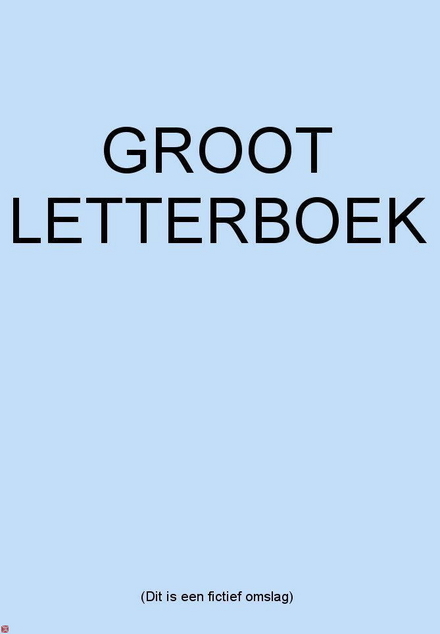 Remco Wouter Campert was born in The Hague, son of writer and poet Jan Campert, author of the poem De achttien dooden, and actress Joekie Broedelet. His parents separated when he was three years old, causing him to sometimes live with either of his parents and sometimes his grandparents, depending on situations and circumstances. His father died in 1943 in a Nazi concentration camp, Neuengamme. Remco then went to live with his mother. They returned to Amsterdam after World War II in 1945, after having spent the three preceding years in the town of Epe.

In Amsterdam, he started a secondary education at the Amsterdam Lyceum, occasionally writing articles or drawing comics for the school's newspaper. As the years went on, he skipped more and mo…Read more on Wikipedia

Work of Remco Campert in the library 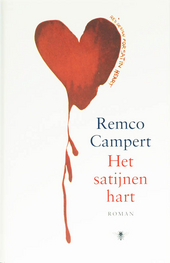 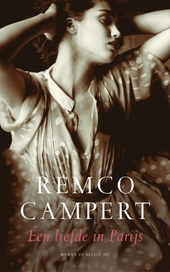 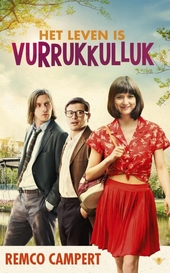 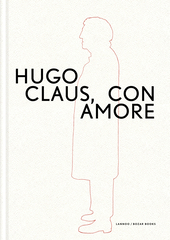 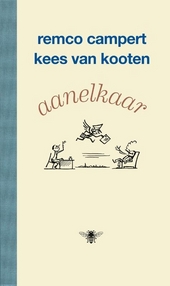 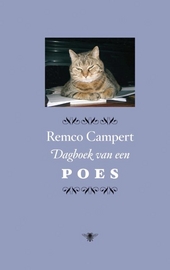 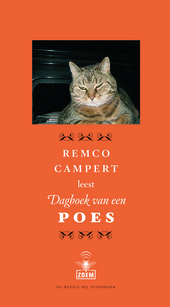