Peter Kosminsky (director), Hilary Mantel (based on the work of), Debbie Wiseman (composer) 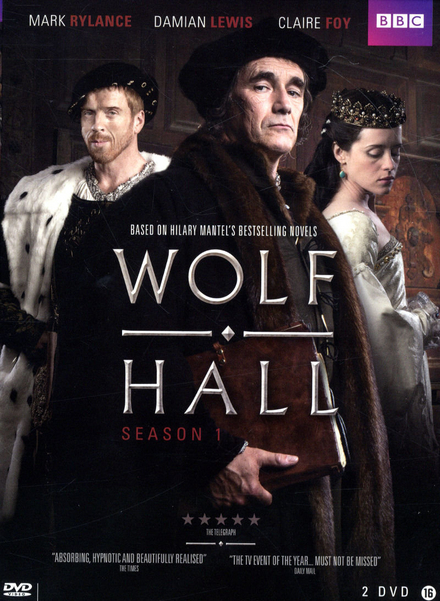 Based on the work of
Hilary Mantel

Peter Kosminsky (born 21 April 1956) is a British writer, director and producer. He has directed Hollywood movies such as White Oleander and television films like Warriors, The Government Inspector, The Promise, Wolf Hall and The State.

Kosminsky was born in London in 1956 to Jewish parents. He was educated at The Haberdashers' Aske's Boys' School and the University of Oxford, where he studied chemistry under Dr John Danby of Worcester College, Oxford and was elected JCR President. He spent much of his time at the university involved in student theatre, where he was treasurer of the Oxford University Dramatic Society. He produced Twelfth Night for the OUDS which toured to northern France and starred a young Hugh Grant.

On graduation in 1980, he joined the staff of the BBC in London as a general trainee, alongside Kevin Lygo (now head…Read more on Wikipedia

Work of Peter Kosminsky in the library 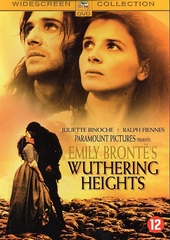 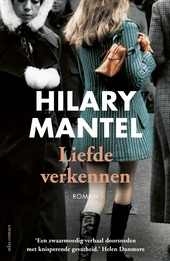 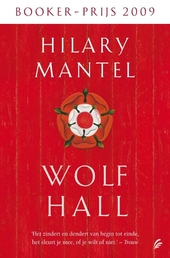 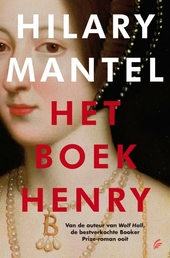 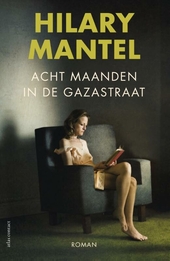 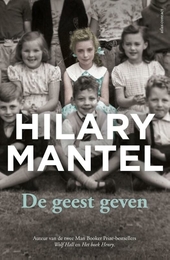 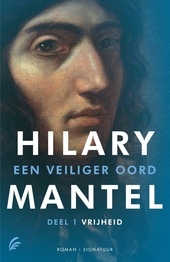 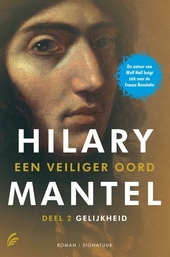 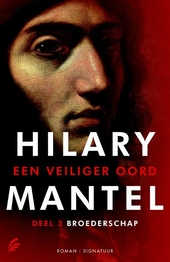 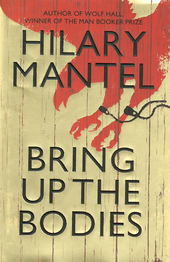 Bring up the bodies 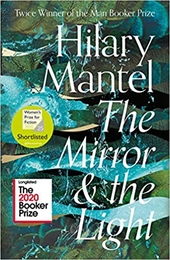 The mirror & the light 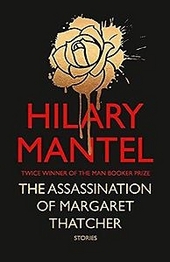 The assassination of Margaret Thatcher and other stories

A place of greater safety 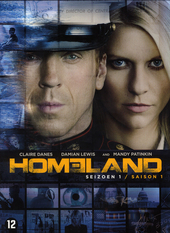 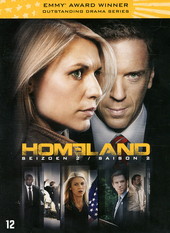 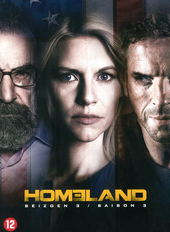