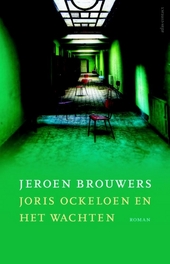 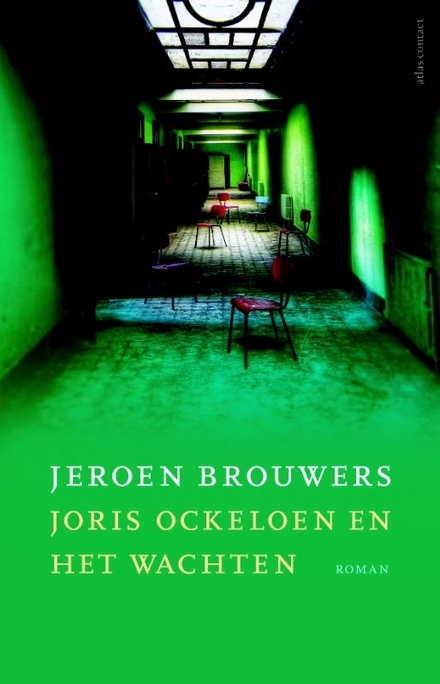 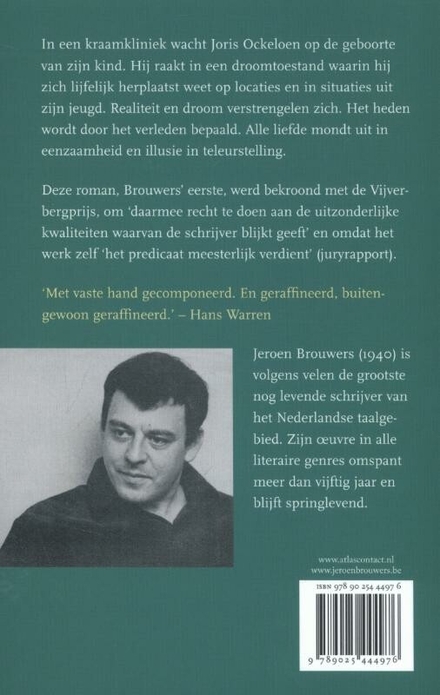 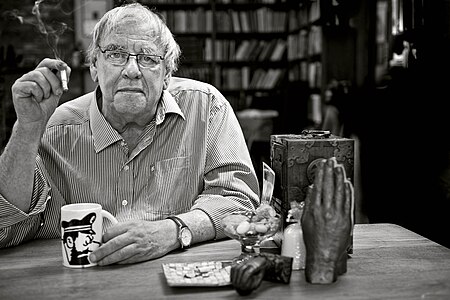 From 1964 to 1976 Brouwers worked as an editor at Manteau publishers in Brussels. In 1964 he made his literary debut with Het mes op de keel (The Knife to the Throat).

He won the Ferdinand Bordewijk Prijs in 1989 for De zondvloed, the Constantijn Huygens Prize in 1993 for his collected works, and in 1995 the Prix Femina for International works for his book Bezonken rood (Sunken Red). In 2007 he refused the Dutch Literature Prize (Prijs der Nederlandse Letteren) - the highest literary accolade in the Dutch-speaking world - because he considered the prize money of €16,000 too low for all his work.

Brouwers received the Libris Prize for Cliënt E. Busken in 2021.

Jeroen Brouwers was born on 30 April 1940 in Batavia, the capital of the former Dutch East Indies (now Jakarta, Indonesi…Read more on Wikipedia

Work of Jeroen Brouwers in the library 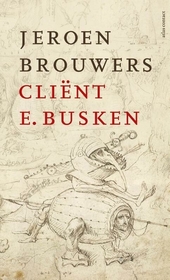 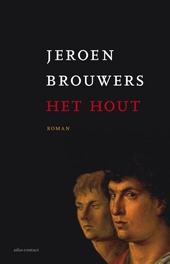 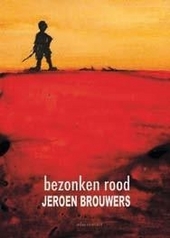 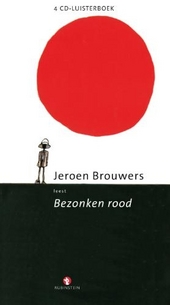 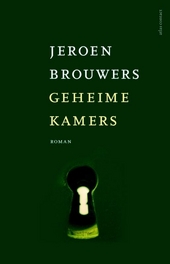 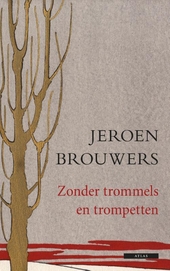 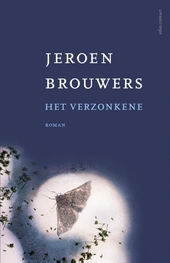 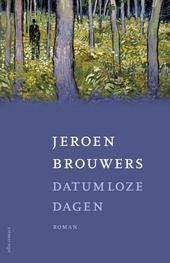 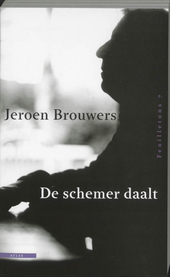 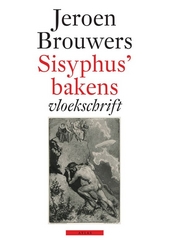 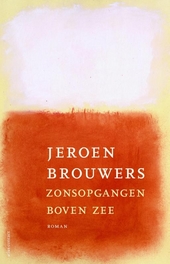 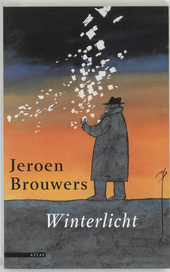 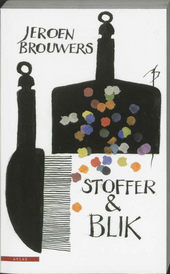 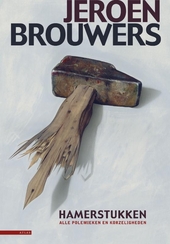 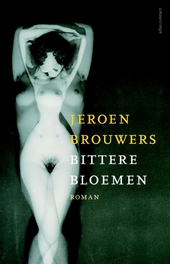 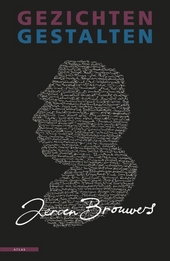 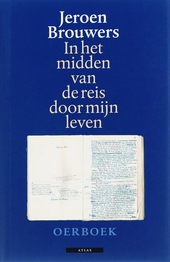 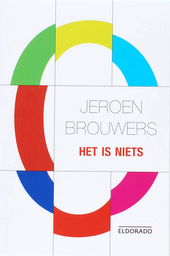