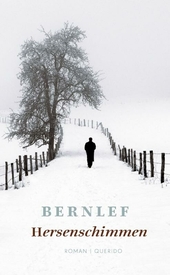 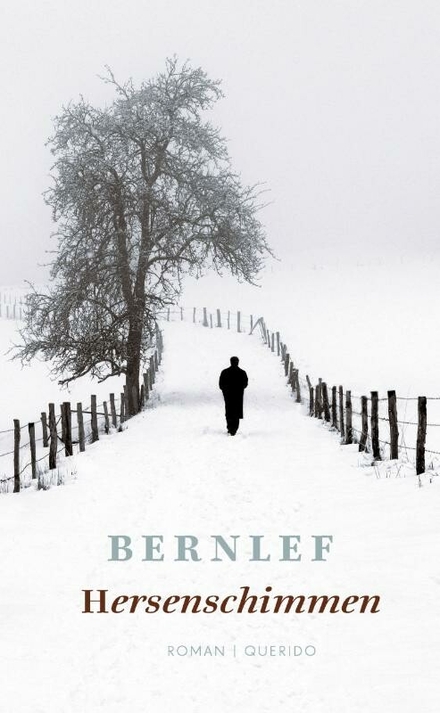 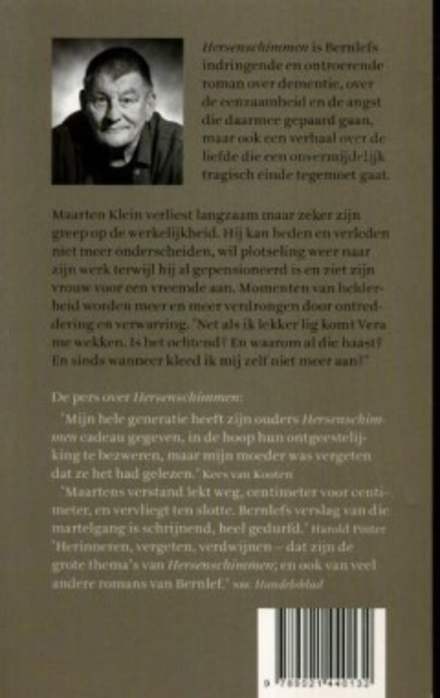 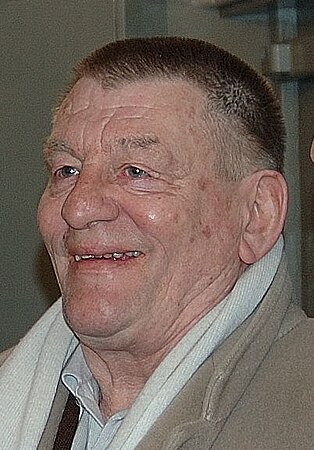 Hendrik Jan Marsman (14 January 1937 – 29 October 2012), better known by his pen name, J. Bernlef, was a Dutch writer, poet, novelist and translator, much of whose work centres on mental perception of reality and its expression. He won numerous literary awards, including the Constantijn Huygens Prize in 1984 and the P. C. Hooft Award in 1994, both of which were for his work as a whole. His book Hersenschimmen features on the list of NRC's Best Dutch novels.

Marsman was born on 14 January 1937 in Sint Pancras and worked in a number of genres under a variety of pseudonyms, which included Ronnie Appelman, J. Grauw, Cas den Haan, S. den Haan, and Cas de Vries. There had already been a well-known Dutch poet named Hendrik Marsman who had died in 1940, so this Marsman preferred to take the name of an 8th-century blind Frisian poet named Bernlef as his chief nom de plume.

1958 was a key year in Bernlef's life, durin…Read more on Wikipedia

Work of J. Bernlef in the library 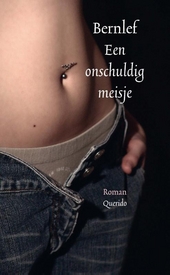 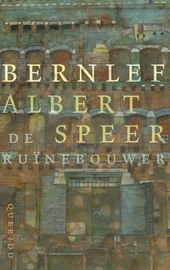 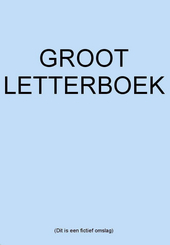 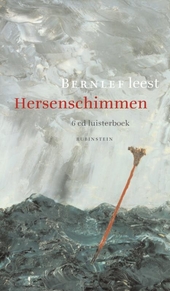 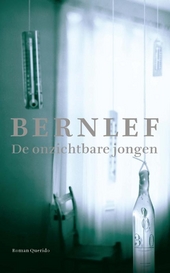 J. Bernlef
View the full list
Publications about this work in the library